You are here: Home / About Us / Meet the Artist 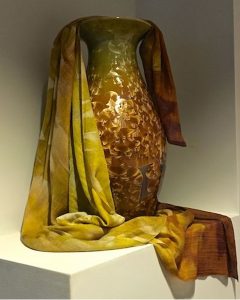 The Celtic Pottery duo of Janet Gaddy and Timothy Moran began their collaborative clay adventure in 2002 at a kitchen table in South West Virginia. Today the elegant splendor of their crystalline glaze on Porcelain has never ending possibilities offering them the opportunity to combine Tim’s chemistry knowledge and Janet’s sculpture and pottery background to design and create unusual decorative and functional pieces. Tim’s introduction to pottery came fourteen years ago as a form of therapy after his life changing triple by-pass surgery and an early retirement from the broadcasting industry. Influenced by years of collecting beautiful art forms of Amphora and European Art glass, Tim made a natural transition into creating beautiful pottery forms influenced by his extensive collection.

Janet has taught various art courses in the Collegiate, and the public and private school settings. Retiring from her 27 year teaching career in 2013, Janet, along with Timothy became full time potters and began showing and exhibiting in over 30 locations on a yearly basis. Their work has become treasured decor in homes in over Forty countries around the World. In the winter of 2016, Janet’s son Jeremy Lea returned to the studio from Portland, Maine to apprentice, lend his amazing artistic talent to the mix and to study the various aspects of crystalline pottery. Jeremy graduated from the New England Institute of Art and has worked in sound engineering and recording for the past 15 years. Celtic Pottery Studios has received numerous Awards, and all three Artists’ work were selected and published in the Lark book, “500 Raku”. Janet’s work was also published in the Lark Book “500 Prints on Clay”. 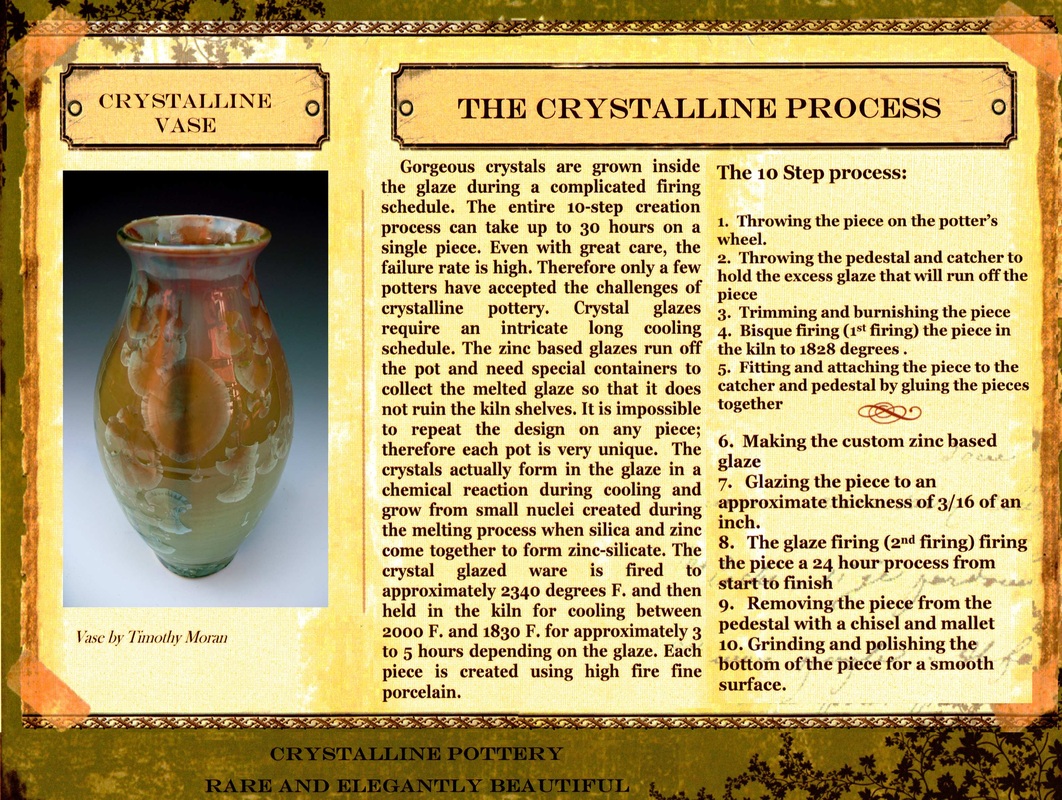